Marius Wolf is a red

Hannover 96 have signed Marius Wolf from TSV 1860 München. The Germany U21 international has agreed a long-term contract at the club.

Wolf to wear number 21 shirt
Wolf has already travelled to the team’s training camp in Belek after passing his medical. The attacker will wear the number 21 shirt.

"Great quality"
“Marius has already proved for Germany’s youth teams that he possesses great quality. We will be more flexible in attack with him and we value his mentality,” said Hannover’s sporting director Martin Bader. 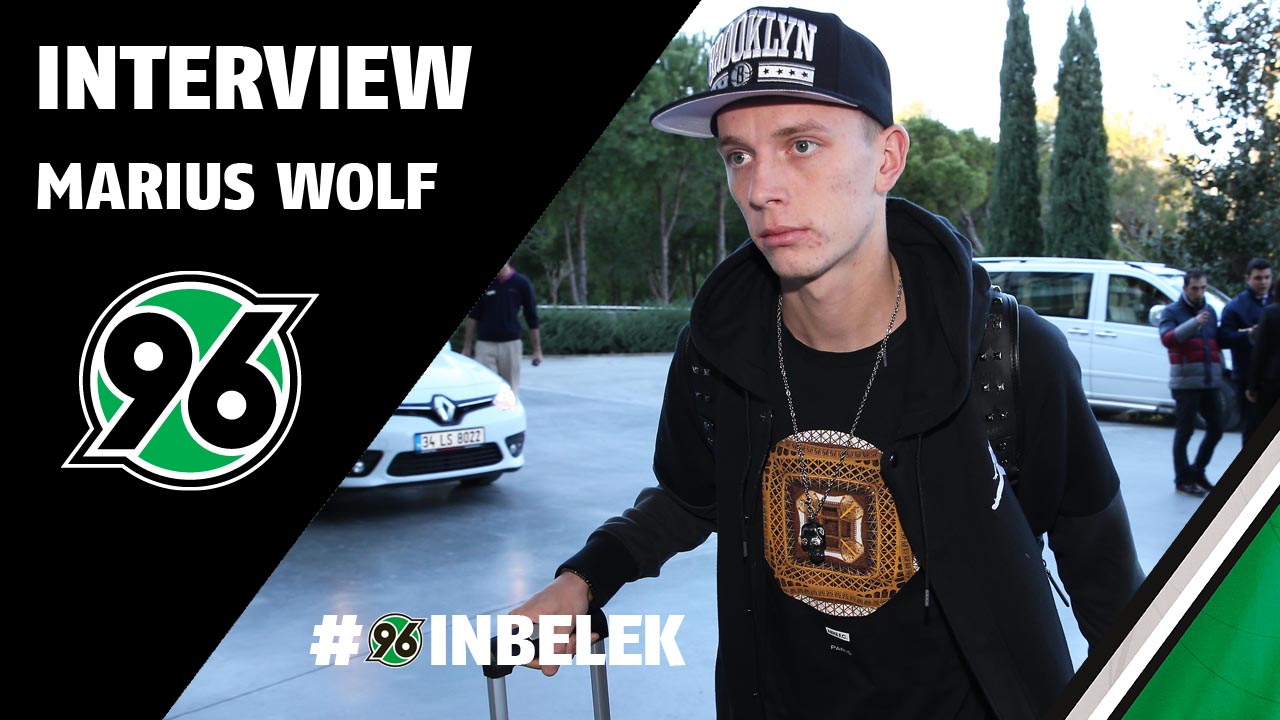 "Will do everything to successfully remain in the division"
Marius Wolf is excited for the new challenge: "I made my first steps into first-team football at 1860, and for that I thank the club. Now I am looking forward to having the chance to play for Hannover 96. A few weeks ago I never would have thought that I would get a chance to play in the Bundesliga so quickly. I want to integrate into the squad quickly and try to give my best in every training session. I will also do everything to help the team successfully remain in the division.”

2. Bundesliga experience with 1860
Wolf, who made his first-team debut in 2014, has made 39 appearances in the 2. Bundesliga for München, scoring five goals and providing four assists.