Hannover’s defender Andre Hoffmann has spoken about the explosive start and the unlucky 2-1 defeat to Darmstadt 98. More opinions can be found here! 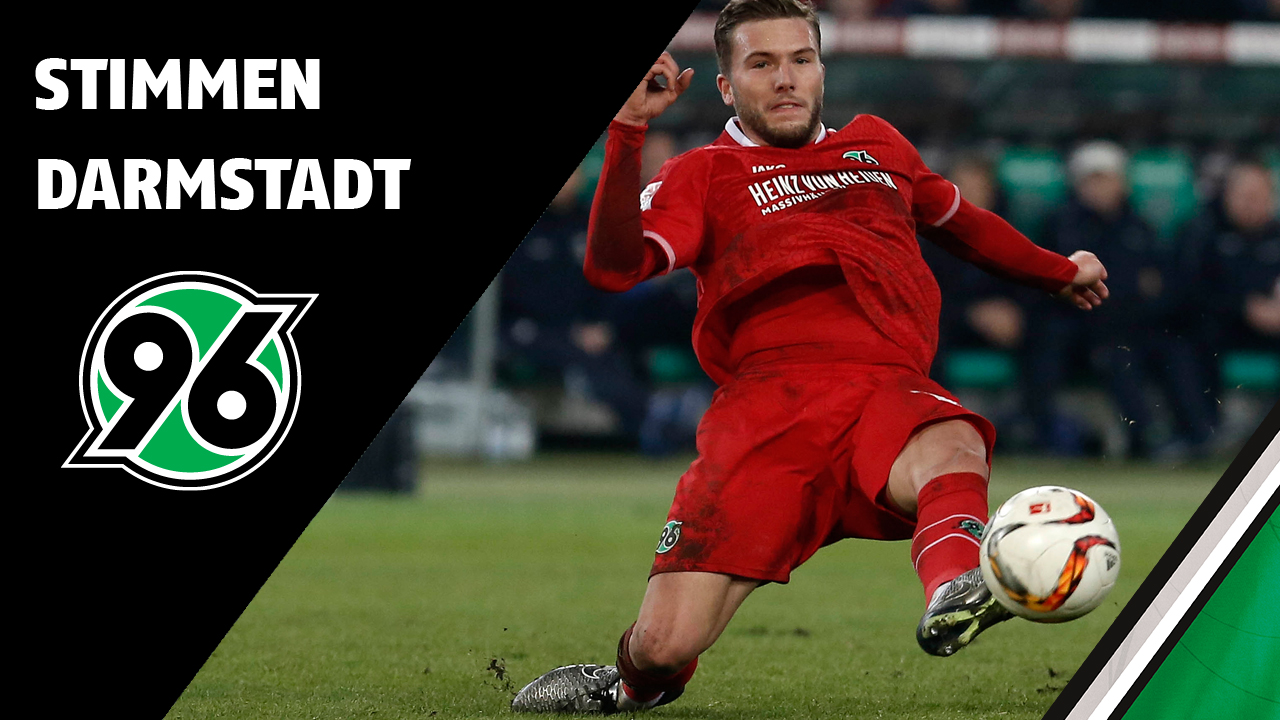 96-captain Christian Schulz: “I think there were some good things there. We had a lot of chances to score. It’s a shame that we conceded such a sloppy goal just before half time and then another one straight after the break. You can already see that the ideas are taking effect. Of course it cannot work perfectly after just two weeks of practice, but at the end of the day it is definitely a sobering result, without a doubt. Football is a result-based sport, and that doesn’t make things easier. We have to keep working – we don’t have much choice left. We have definitely dropped points here today.”

Darmstadt’s double goalscorer Sandro Wagner: “My teammates supplied me well. I was a bit short of breath after just four training sessions, but I didn’t think that I would find it so difficult. I am not far off 100 percent but I did tell a little fib before the game when the coach asked me. All in all, we now have a good cushion. In the first 20 minutes we did not attack well, and we had some luck for the equaliser, but the goal to make it 2-1 was definitely deserved. You feel sorry for the Hannover boys. They have a lot of pressure here at home and have to win to entertain their fans.”

Darmstadt’s winger Marcel Heller: “We were not able to practice too much before the resumption of the season because of a lot of injuries, so we concentrated on defensive work. At the beginning we made it hard for ourselves, but that was clear. Hannover were playing at home, with a new coach, with new players and had a lot of expectation on their shoulders. But after the opening 20 minutes we got into the game. We put in a very good team performance. Everyone was running for the team. That’s the only way with us. If we can bring that into matches, then we have a chance of remaining in the Bundesliga.” 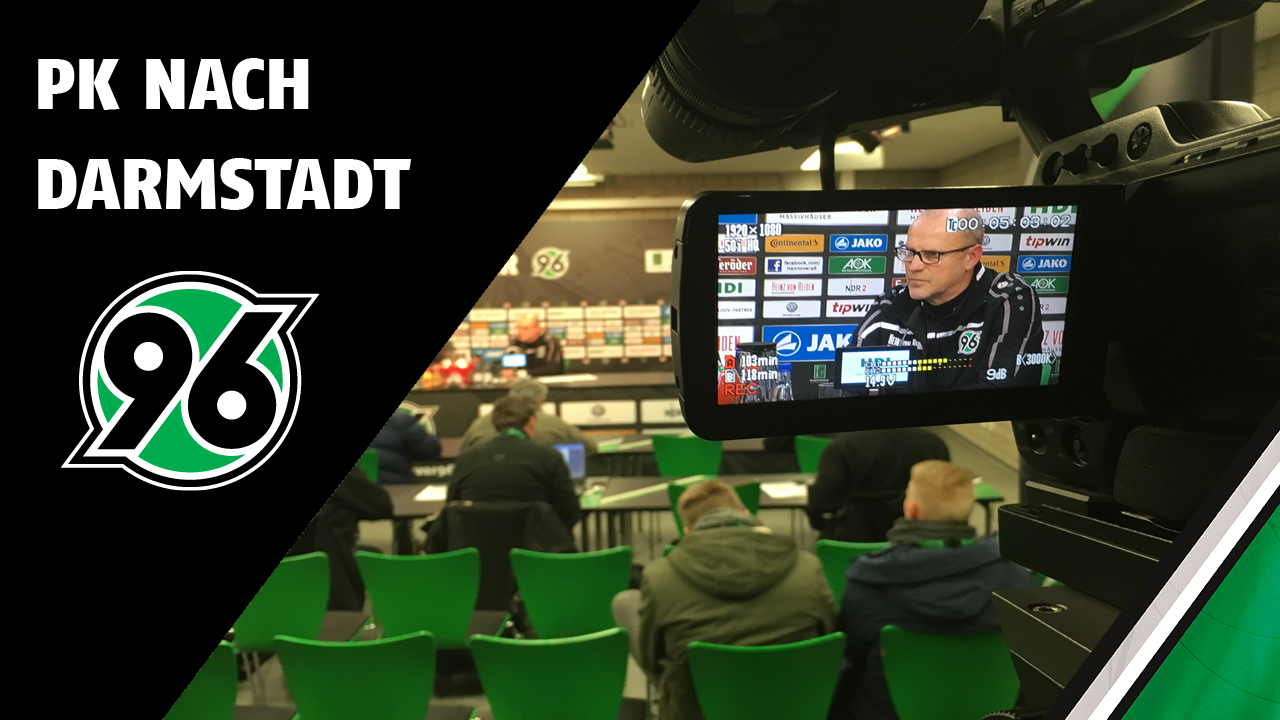